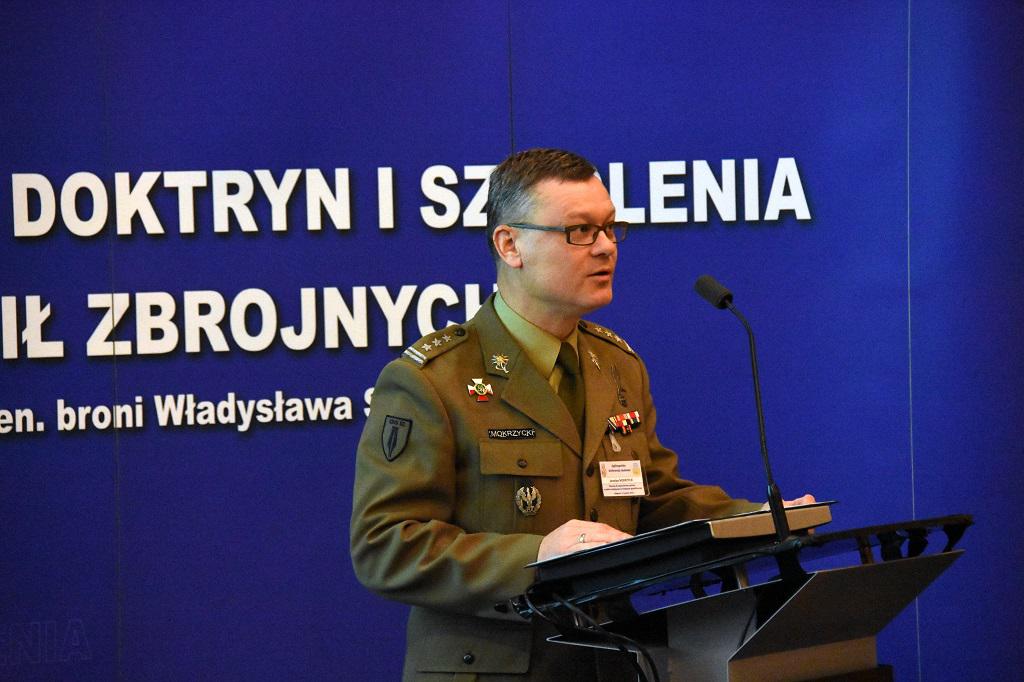 On 4-5 December 2018 Doctrine and Training Centre with the participation of Polish Naval Academy organized National Academic Conference “GlobState” on State Security Challenges in the Light of Changing Geopolitical Environment. The patronage was given by Minister of National Defense, Head of National Security Bureau, Chief of the General Staff of the Polish Armed Forces and Voivode of the Kuyavian-Pomeraniam Voivodeship.

The event organizers had also invited security and defense researchers, representatives of government and local authorities as well as commanders of various commands and institutions of the Polish Armed Forces.

The main goal of the conference was to determine the current trends of the changing security environment and to develop recommendations for the improvement of the national security system including the modernization and development of the Polish Armed Forces.

The conference was opened by the DTC Director Col. Jarosław Mokrzycki and the introductory lectures were given by Prof. Andrzej Zybertowicz, Advisor to the President of the Republic of Poland and Maj. Gen. Adam Joks, PhD – Deputy Chief of the General Staff of the Polish Armed Forces. The debate itself was divided into several thematic areas and the discussions took place in the following panels:

The organizers are about to issue a post-conference monograph and the most interesting lectures will be published on paper in the newest DTC Bulletin. In addition, due to the fact that the DTC tasks also include modern threats assessment and analysis, the recommendations developed during the conference will be used i.a. during work on national concept documents. 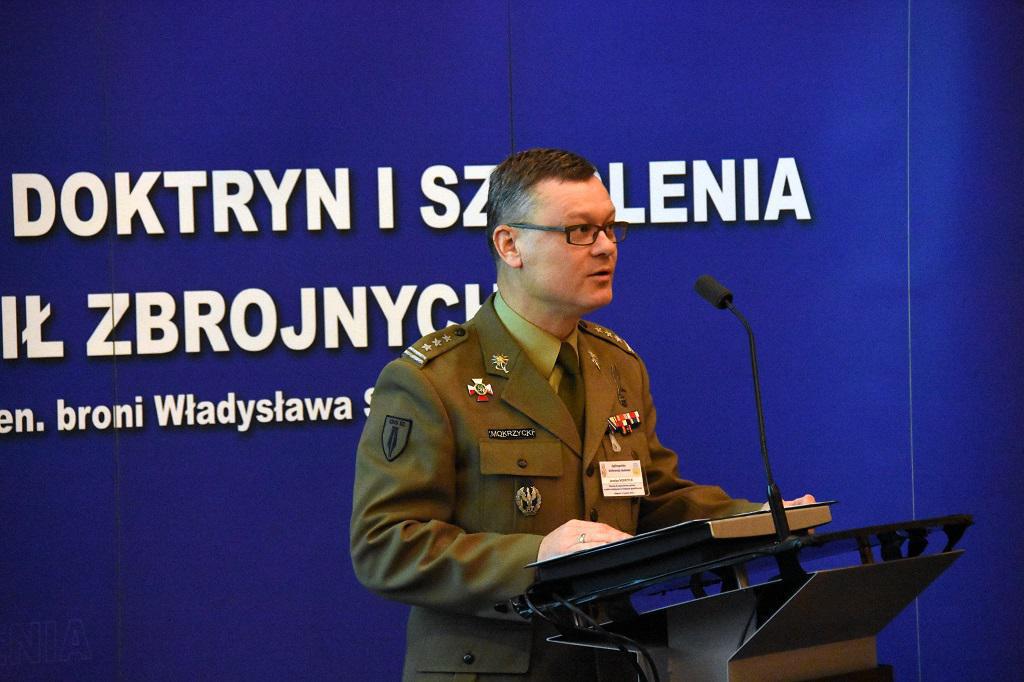 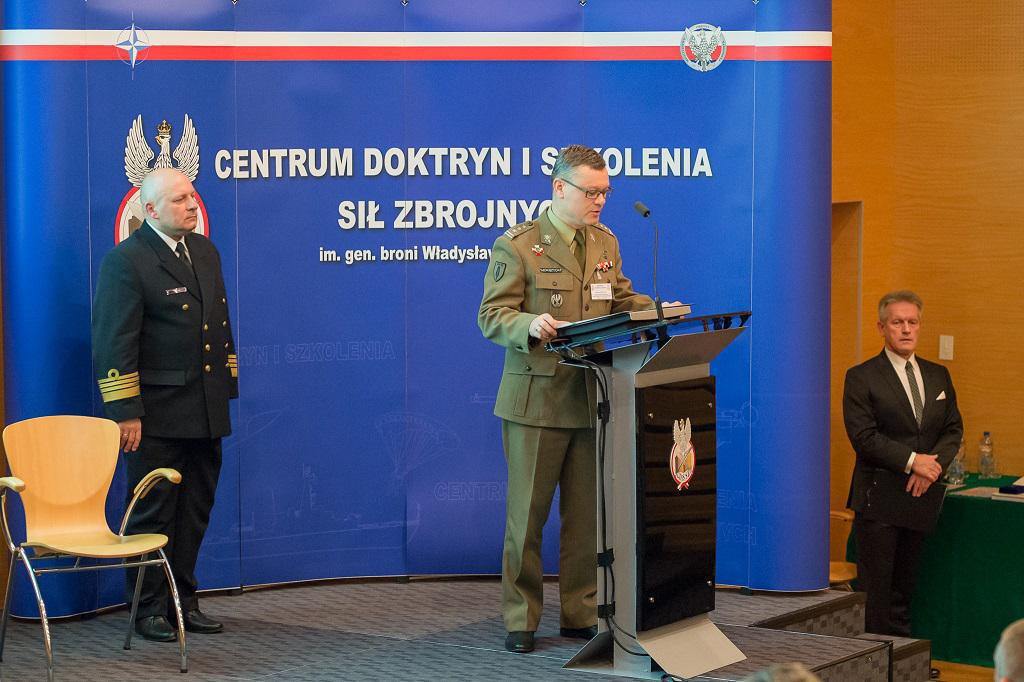 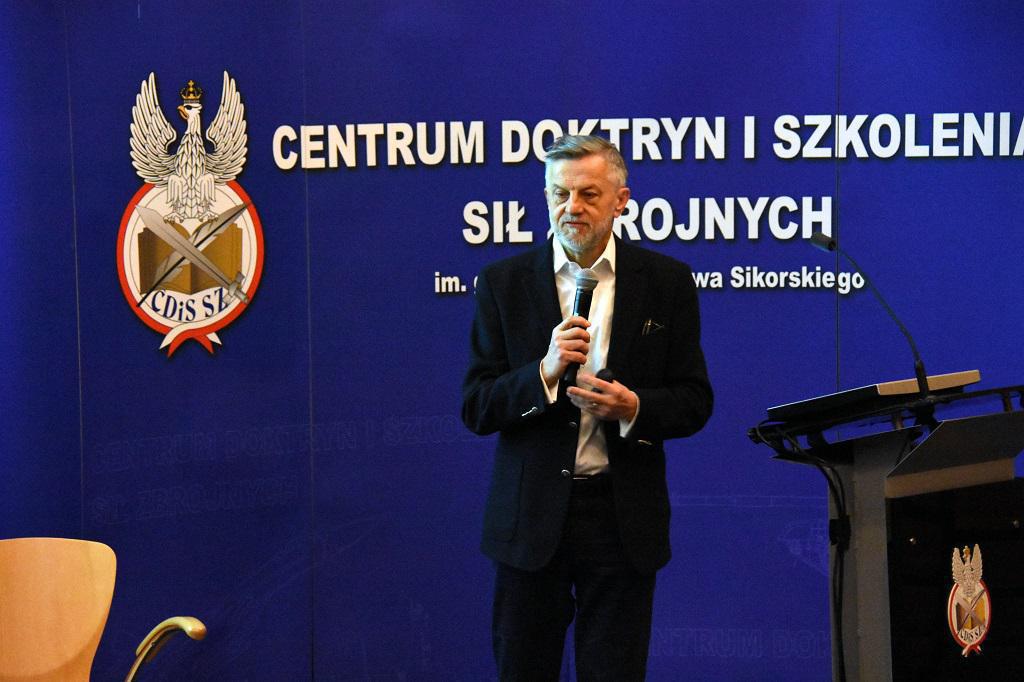