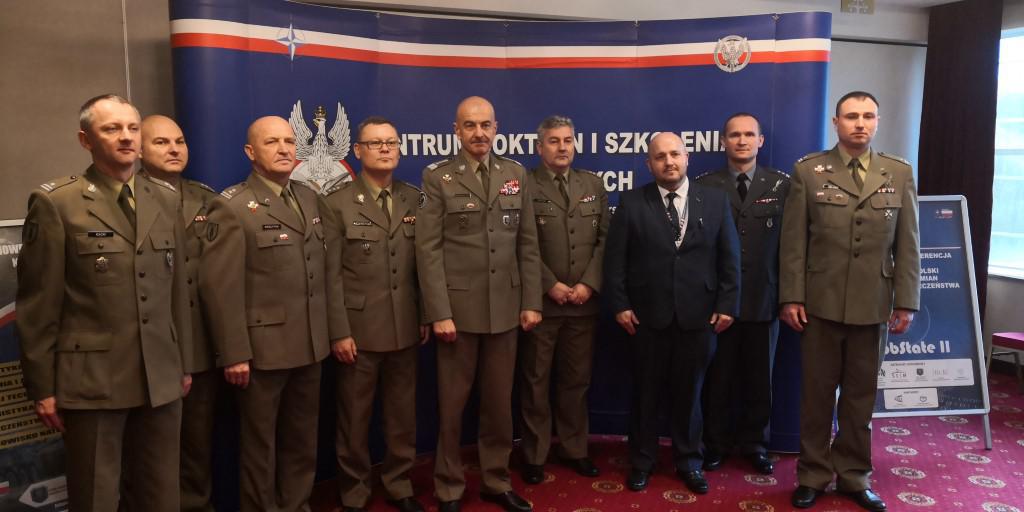 The conference constituted a part of the Security Environment Analysis Campaign – NUP 2X35. Before the conference, Doctrine and Training Centre organised 7 scientific seminars, which took place in both military and civil higher education institutions taking part in this project.

GlobState II was a summary of the preceding seminars as well as the present stage of NUP 2X35. The purpose of the conference was not only to identify contemporary threats and future trends in the security environment, but also to establish a theoretical and scientific basis for proposals regarding Poland’s security and the Polish Armed Forces capability development.

The debate was attended by numerous representatives of the Polish Armed Forces as well as academics and experts from academic centres and scientific institutes from all over Poland. The conference was started by Chief of the General Staff of the Polish Armed Forces General Rajmund Andrzejczak, who is the originator of the NUP 2X35 campaign. In his inaugural speech he presented the idea and goals of the project as well as expected outcomes. General Rajmund Andrzejczak conducted an authorial geostrategic analysis of contemporary world problems and future challenges.

The two-day debate was divided into 6 thematic areas, which are examined and analysed within the NUP 2X35 campaign. Lectures and discussions took place in the following panels: geopolitics, economics, urban planning and infrastructure, social changes, technology development and natural environment.

The Globstate II conference conclusions as well as the current NUP 2X35 campaign stage will be developed in the form of reports containing analyses and assessments of Poland’s security environment. Subsequent stages of the campaign will be devoted to the operational environment analysis as one of the bases for defining tasks for the Polish Armed Forces. It is worth mentioning that in 2020 the workshops conducted within the NUP 2X35 campaign will be of international nature, as well as the GlobState III conference summarising the previous undertakings.

NUP 2X35 and mapping of knowledge at the NATO forum 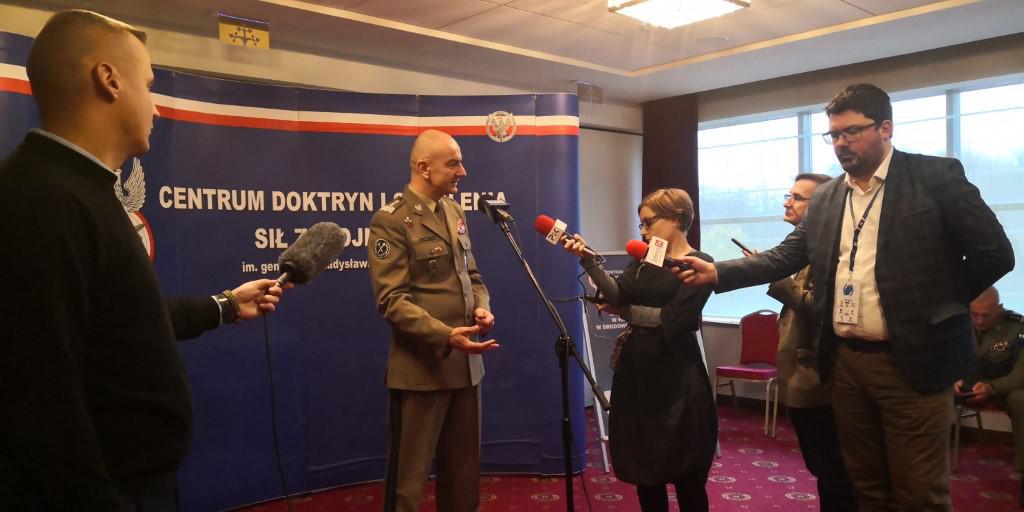 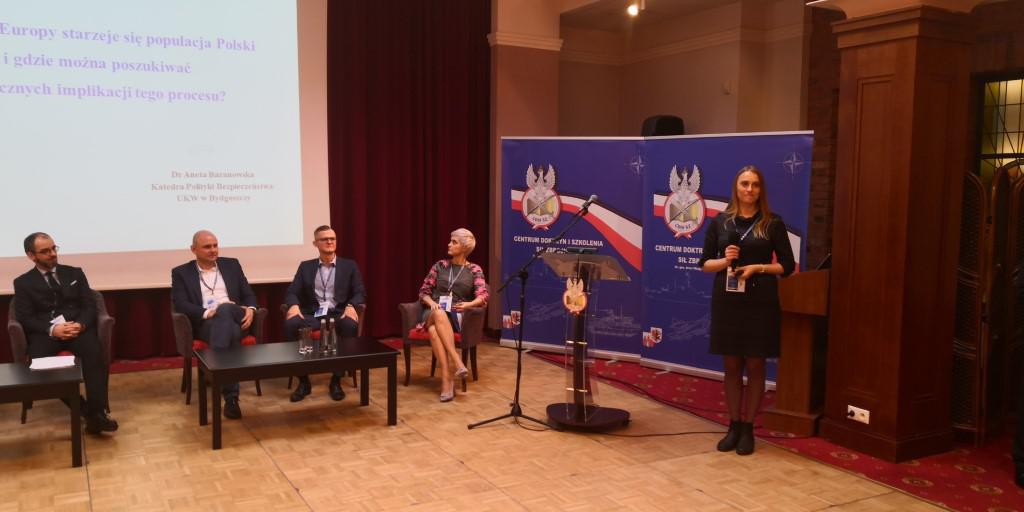